“We’re a relatively small brand competing against ginormous brands like IBM and HP with massive followings. Generation Web put together a great plan that improved our reach. And the engagement numbers achieved in comparison to our competitors is huge for us!” - Stacey M.

With fairly flat engagement on social media channels like Facebook, Twitter, and LinkedIn, SGI looked to Generation Web to provide the strategies needed to boost brand exposure and perception. Here’s a sample of what Generation Web delivered (more stats under the “Results & ROI” section below): 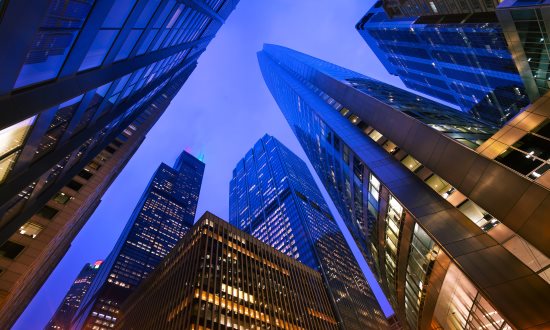 Prior to hiring Generation Web, SGI had a small and stagnant social media base. Especially in comparison to some of the large corporations they compete with such as IBM, HP and Dell.

Engagement, which is a particular challenge for the supercomputing industry, was very low. And there was no strategy in place. Content was just shared as it became available.

SGI was also trying to shift brand perception by making the company seem more fun and approachable, which is really a struggle for many companies in the tech space.

The goal was to bolster visibility and elevate the brand, while supporting sales efforts.

By stirring up conversations, being proactive about comment management, and putting out a wide variety of customized posts designed to appeal to SGI’s target audience, Generation Web was able to rev up engagement and brand perception for SGI.

So much so, that SGI’s engagement rate was driven 5x higher than competitors (on Facebook in particular), which consists of colossal companies like IBM and Dell.

Through a well-thought-out strategy, Generation Web also increased SGI’s total audience on social media by 107%. The brand’s following was built by targeting the right demographics, ensuring that each new follower was of value.

It’s estimated that SGI has generated a 2,857% ROI from these social media efforts. This was calculated based on the number of estimated sales that came through the SGI website from SGI’s social media pages and posts, divided by how much was invested in social media.

It’s important to note that this estimation doesn’t include what’s perhaps the largest (yet untrackable) aspect of social media’s impact. This being the large ripple effect of influence caused by people’s social media actions (i.e., likes, shares, comments, retweets, and mentions).