Generation Web turned around a costly, underperforming search engine marketing campaign for a division of Comcast. With lots of new business and more than double the ROI, the results were quite favorable. 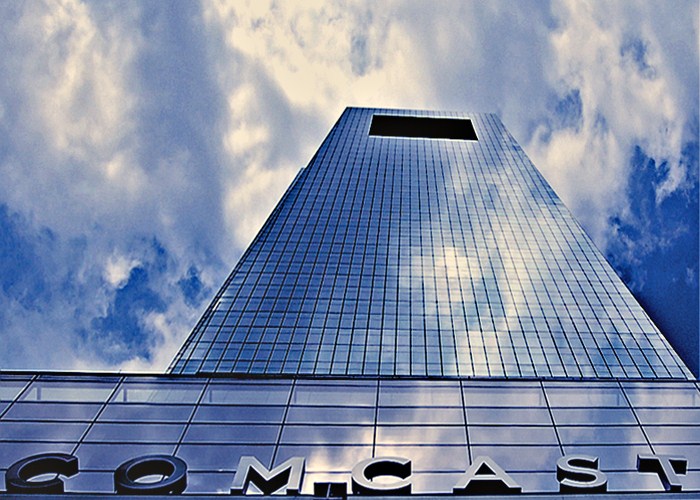 Comcast was spending a lot of money on PPC (pay-per-click) and CRO (conversion rate optimization) for a division of their company with a large, big-name digital marketing agency and not seeing results.

The level of customer service was also low. Comcast was just another number.

And proper tracking wasn’t in place, so the company wasn’t able to determine whether or not their money was being well spent.

Comcast chose Generation Web because, with an in-depth understanding across so many areas of online marketing, the agency knows what’s required to generate results end-to-end from impressions to website traffic to generating leads/sales. Comcast also knew that the results delivered would be measurable.

Being a boutique agency, Generation Web was able to provide daily communication and a high level of customer service.

Things were off and running within weeks and Comcast was already beginning to see a positive outcome.

Within the first three months of taking over PPC and CRO, Generation Web managed to reduce PPC investment costs (by 75%) and increase performance simultaneously. Campaign ROI skyrocketed to 135%, while acquisition costs were cut by 57%. Leads upsurged by 115% and conversion rates rose by 95%.

Generation Web also provided analytics consulting. After digging into multiple years of website analytic data, 30 major issues were uncovered that needed resolving and seven key opportunities were identified, which would have been otherwise remained hidden in a complex mound of data.